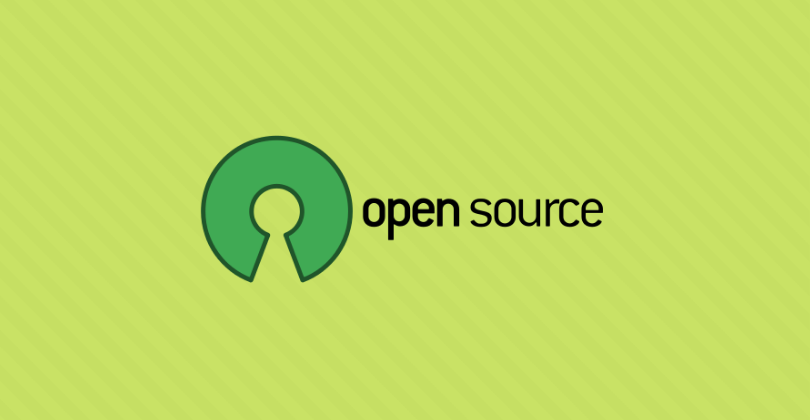 The importance of open source software cannot be understated. It is behind well-known applications people use every day, such as Linux, Firefox, Android, WordPress, and other companies who offer open source cms software. With that point in mind, the search engine giant Google launched a new site in January 2019 called opensource.dev as an educational resource with a focus on open source software and licensing.

With open source applications like Chrome, Android, and others, it’s clear that Google values open source development not only for the tools it builds for its developers, but also for the software it makes available to the general public. And with over 2,000 projects created in the last 10 years, the company plans to keep on building new open source software.

The search for new open source software is the main reason Google started the Google Summer of Code (GOSC). Google wanted to reel-in current college students studying in technology disciplines to work in a mentor program and write code. The hope is that some of those students might, one day, become developers and even might work with Google.

The GOSC program is now in its 15th year and annually pulls-in students from all over the world to participate in the three-month program. In 2018 alone, 1,300 students paired with over 200 mentor organizations. One of the major tenets of the GOSC program is to allow more open source code to be written and released for everyone to use.

To view and learn more about open source software and licensing, visit Google’s new opensource.dev site. If you’d like to learn more about the Google Summer of Code for 2019 and how to participate as a student or volunteer as a mentor organization, click here for general information and here for more detailed information. But you need to act fast because the deadline for mentoring organizations is February 6th, 2019. The organizations chosen will be announced on February 26th.