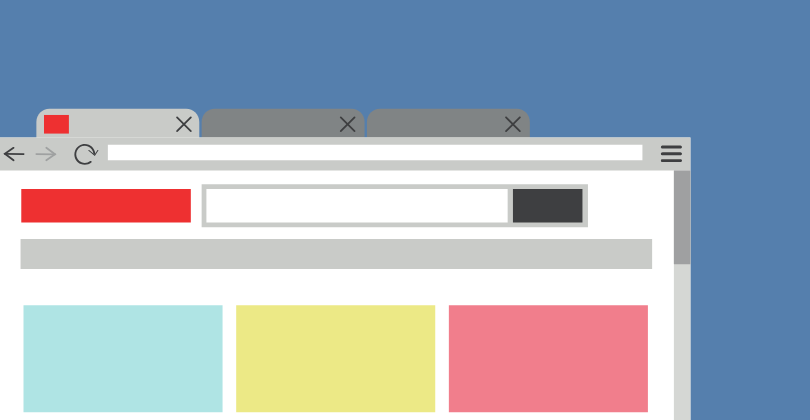 Although CMS companies attempt to make the website building experience straightforward and intuitive, in most cases it is not. That means digital marketers are left restricted to certain templates or a clunky design experience.

The focus in website development, however, is changing.  Instead of relying on third-party software, CMS site/ page builder companies are developing their own drag and drop, WYSIWYG tools. That’s the case with Drupal and its Layout Builder, originally released in beta form with Drupal 8.5 in November 2017, which makes Drupal one of the first CMS companies to take on this task.

Dries Buytaert, the founder of Drupal, states that Drupal 8.7 along with the new Layout Builder will not only be able to manipulate different types of content but also will have other unique, trend setting features. One of those features will be for layouts for templated and customized content. This is an important point when it comes to working with websites that have large amounts of content that should be visually consistent. This will be possible, according to Buytaert, because Layout Builder enhances Drupal’s ability to handle “structured content.”

Structured content is content which is divided into distinct and predictable parts. It can be labeled as “fields” or “chunks” depending on the content type (a blog post, for instance). In the past, this choice may not have been possible without the assistance of a developer. Buytaert notes that Drupal’s competitors only allow for individual design of a page. Another key point is Layout Builder will allow customization of “structured content” on an as-needed basis. This could be anything, basically, from tacking on a video or a picture to even a testimonial, if the site is eCommerce driven.

Then there is, of course, the instance when a content creator needs to insert “unstructured content,” such as with a company’s “About Us” or “Home” page, which are strictly informational. With Layout Builder, a content creator can open a blank page, pick a layout, then add blocks that can contain maps, video, text, even custom widgets. Each piece that is added can be individually configured. The ability to create this type of content is especially useful for smaller websites without links to several other pages.

Overall, when used with Drupal’s other built-in features like revisioning, content moderation, and translations, Layout Builder will be even more powerful. Buytaert, of course, is attempting to persuade content creators and digital marketers that competing CMS site/ page builders like WordPress, SquareSpace, or Joomla are less powerful because of Drupal’s 8.7 features and additional add-ons like the Gutenberg Editor. Watch the video below to see a demo of the new Layout Builder.