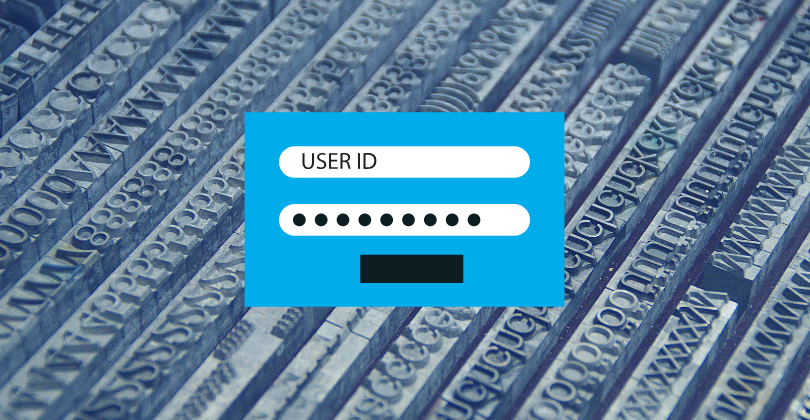 Although primarily used by bloggers in Enterprise environments, CMS systems are used by many types of other businesses and individuals to create content. WordPress, Joomla, and Drupal are the household names in the industry, and they have been used to build a vast majority of websites.

However, with the 2018 CMS Critic Award, which was started in 2008 by Mike Johnston, and allows members of this community to vote for the best products, the goal for this year was to bring more attention other CMS companies.

There Is No Best CMS

Even though Joomla was awarded the “Best Free CMS” for 2018, Johnston doesn’t see it, WordPress, Drupal, or any CMS as the best system out there. He points out that people recommend them without understanding why or what needs a CMS might address, than users pick a system and, in the end, get hacked.

WordPress popularized an easy way to build a website. Joomla and Drupal just expanded on that idea. But Johnston states that all three systems rely too heavily on plug-ins, which impact overall site performance. Additionally, he also mentions that these plug-ins aren’t tested by developers and are usually out of date. That means a CMS admin is constantly making these updates whether they are really needed or not. And while Drupal may handle how it uses its modules (another term for plug-ins) a lot better, it is extremely difficult to use, which defeats the purpose of a CMS.

While Johnston thinks the idea of a perfect CMS doesn’t exist, he still has hopes the newer faces in the CMS industry are trying to improve upon the existing, more mainstream models that WordPress, Drupal, and even Joomla developed. With seven categories to rate these systems, then voted on by the CMS Critic community, here are the 2018 winners:

Of the seven companies that won, only Shopify, which has been around since 2006, continues to consistently build its CMS user base, perhaps because its focus is so specific in the internet retail space. With 600,000 businesses using it, over 1 million active users, and 82 billion sold on its associated sites, Shopify is what a true CMS should be, a portal for users to do the things they need to do without other worries.

Meanwhile, CMS systems like WordPress didn’t even get the nod this year in the CMS Critic Awards. Truth is, it and the others mentioned above probably won’t until the issues Johnston points out are rectified. Maybe this is a wake-up call for them to make improvements or changes in order to remain competitive in an expanding CMS marketplace.