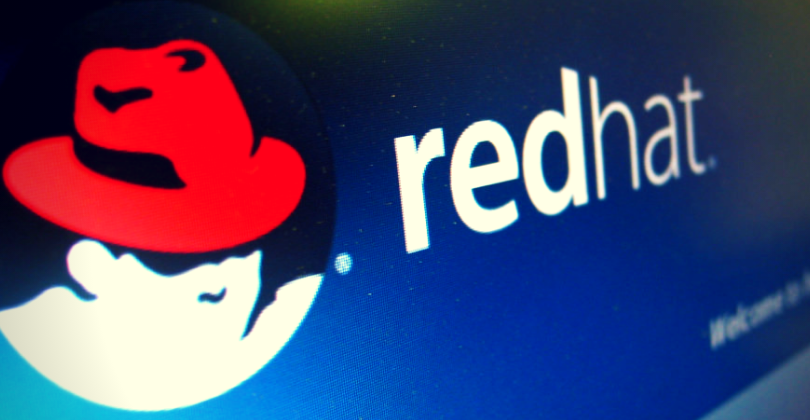 The Linux vendor doesn’t come cheap either, with IBM confirming a US$34 billion cash deal.

The two companies have been working closely for the past two decades and the intention is to focus on the hybrid multi-cloud market, with Red Hat claiming that ‘four out five business workloads have yet to make it to the cloud’.

IBM was prompt to point out that it will remain committed to Red Hat’s role as an open source contributor:

Red Hat will join IBM’s Hybrid Cloud team and no changes to its management structure.

Read more: Why IBM’s acquisition of Red Hat is a game-changer for the cloud industry