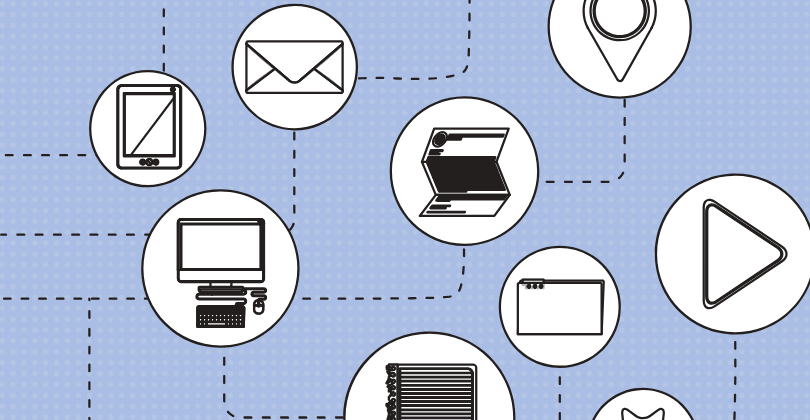 Once installed, they run like any other native app and can be launched from the Start Menu.

PC and Mac laptop and desktop users, for a long time, had nothing like the apps offered to smartphone and tablet users via Apple’s App and Google’s Google Play stores. The closest thing these users had were web apps, but they required a constant internet connection to work, only ran within a web browser, performed slowly, and they could have limited functions.

When these apps are installed they have a native look and feel and can work offline. But does Chrome 70 deliver PWAs smoothly and efficiently and do they integrate easily on Microsoft’s Windows 10?

What is a Progressive Web App?

There are certain things an app should be able to do. It should offer push notifications, live updates, and be optimised for mobility, offering a smooth and responsive user experience. Apps should be able to run not only on handheld devices but laptops and desktops and deliver the same experience. A PWA is really no different, but to be successful at the desktop level, it has to meet a set of standards.

PWAs are built using the same development languages as web pages, including tech like Javascript for building specific functions. Web pages are hosted on servers and accessed via an internet connection, which makes them slower than apps you install in your device. These have access a great amount of ‘local’ power – the processor, memory and related tech of the device, whether a desktop PC or a smartphone.

For PWAs to work smoothly developers need to complement them with a new set of solutions, such as the ‘Service Worker’, which allows it to perform most of its functions without the need for a network connection. A PWA should also include a well-written Web App Manifest. This element controls how it performs, its screen presence, if it should have a home screen, and even if the browser’s bar should appear.

The last version of Google’s web browser, Chrome 69, didn’t offer much different from prior iterations. The browser, however, was plagued with a security problem that received a lot of criticism. It would log users into their Google accounts without prompting for credentials. In Chrome 70, Google addresses this issue with a Public Key Credential. It also adds two-factor authentication, an element which some banking sites have instituted for an added layer of security.

The biggest change, however, is that Chrome 70 has the ability to install PWAs and that the GUI in Windows 10 fully supports them. In fact, once installed, a PWA can run from the start menu or even a desktop shortcut just like any other Windows-based app. That goes for the overall install process as well once you have the correct link for the PWA install, or a user can go to the Microsoft Store to obtain a PWA there. Of course, this fact is all dependent upon if the PWA meets the criteria listed on the PWA Checklist.

Twitter is one of those companies, so in a real-world test, Chrome 70 starts the install and it creates the app in the start menu. When the app launches, though, it is clear it hasn’t detached itself from the browser elements. The “native” presentation of the app lacks the sophistication of one written for Windows in terms of its overall look and feel. For instance, during the test, the Twitter app would switch to a Chrome icon in the taskbar. While push notifications work okay, if Task Manager is viewed, it lists Chrome as a running application and not Twitter. But if Microsoft’s Edge is used and the PWA is accessed through the Microsoft Store, this problem is corrected.

While Progressive Web Apps are on the cutting edge of tech, Google’s engineers would say this concept is still in an experimental phase, even though many companies are adopting the use of these type of apps. As it stands now, however, PWAs are not available to users of Firefox or Mac users using Google, but Google claims support is coming for the latter in Chrome 72.

But PWAs represent a model that should work better for all, cutting down development time, costs and helping with compatibility. Microsoft is particularly keen for them to succeed as they failed with their own efforts to build a mobile app ecosystem.

They want to see more high-quality apps populate their store and if app developers adopt PWAs they can simply list them there (as opposed to having to re-write them as Microsoft apps).

For Google, this is an opportunity to make Chrome even more compelling to Microsoft users, with the ultimate aim being to bring them over to their own operating system – Chrome OS.