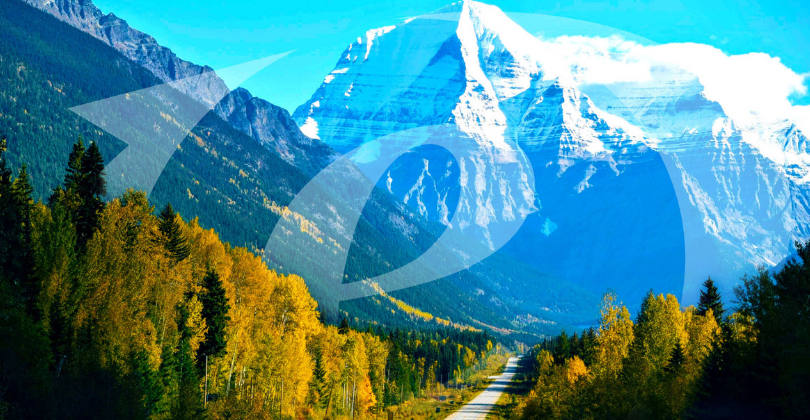 The world of the CMS platform is definitely one that is constantly evolving. Not to mention the fact the sheer number of companies that offer a free and open source CMS platform is staggering, although it’s hard to say which companies other than WordPress or Drupal are successful.  However, there are still those companies who have resisted this approach, probably much to their detriment.

When ExpressionEngine launched, Ellis states that he had no idea how important an open source CMS would become.  In fact, he says “over 90% of the CMS market is open source [and it has become] the de-facto license model for all-things web.” Not only that, but he also mentions that revenue in the market is projected to triple and over the “next five to ten years, 70% of businesses worldwide [will] rely on open-source software.”

So, with emphasis on having a free, open-source CMS platform, why did ExpressionEngine wait 16 years to make this licensing change? The answer, according to Ellis, is simple: it was a matter of timing.  He wanted to wait until he felt ExpressionEngine contained technology that “might define the future of the web.”

With literally 100s of CMS platforms offering similar features, the above statement seems bold. There may be more real-world reasons, however, for why ExpressionEngine will now be free and open source that stem from how the company conducted business.

In addition to the restrictions mentioned above, users could also not share their developer libraries. EllisLabs also enforced the idea that commercial licenses were paid for before usage of its CMS even occurred. These restrictions only damaged ExpressionEngine’s ability to capture available market share. As a result, only 0.3% of websites currently use ExpressionEngine as their CMS. The company has also lost a lot of its community and developers. It’s good, therefore, EllisLabs made this decision about licensing now instead of waiting until their existing user base completely evaporated.

In his post, Rick Ellis remains hopeful for the future of ExpressionEngine. While he realizes a more “successful services model” needs to be developed, there are other new plans in the works.  However, he isn’t specific about what those plans are. He does say the CMS will bring features that will “put [ExpressionEngine] in a league of its own.” Right now, the CMS offers features like spam prevention, easy updates, beefed-up security, GDPR/ Privacy compliance, etc., nothing most other CMS platforms aren’t also offering.  But Ellis says there is more coming, so it remains to be seen if the company’s new licensing model will be enough to draw users and developers back to the company.

Head over to ExpressionEngine’s website for more information about the change of license and to download a copy of the software for free.